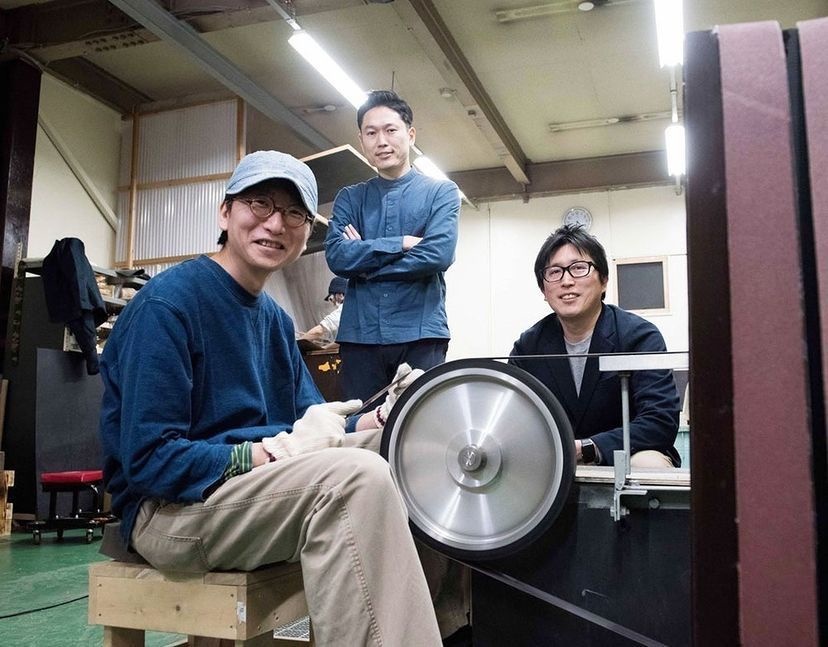 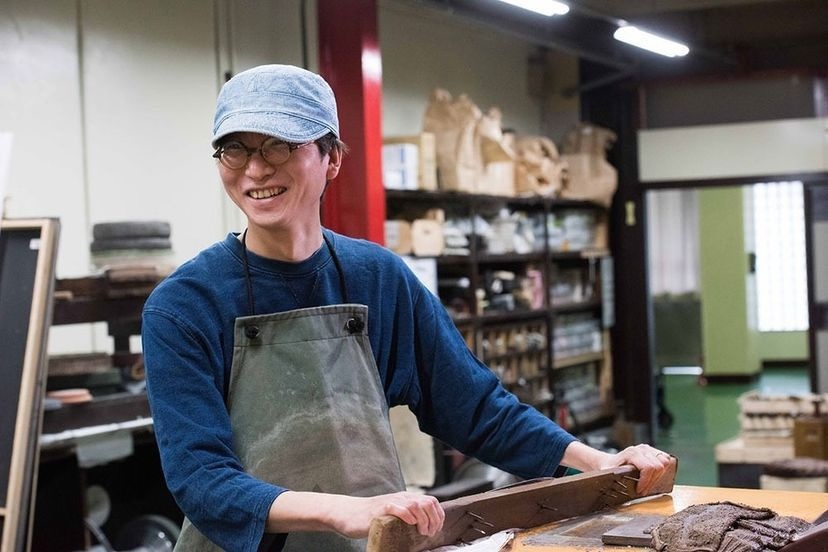 Ha (刃) means blade in Japanese. Do (道) means road or path in Japanese. Do, in a way also refers to the attitude of Japanese artisans going back and forth on the same road, while they are making steady progress in their speciality. This is exactly what the knifemakers of HADO intent for the next years to do, step by step, grow and aim for the highest quality

Not so long ago, HADO was named OUL, a small knife sharpening factory in Sakai Osaka, mainly working as a sub contracter for other knifemaker. Known for their high quality of sharpening, many knifemakers out sourced their knives to  OUL. Of course it is a well known secret who they worked for. We worked with OUL for a short period and followed these young entrepeneurs on their new adventure.

In 2019 Maruyama san, Ichikawa san and Fukui san opened their own workshop and started producing knives under HADO brand. Hado is the road of blades in Kanji. Maruyama san, master sharpener, is head of finishing the blades. The Japanese word for sharpening is Hatsuke and compared to other masters, he is working now for 5 years. But if you are as talented as Maryuyama san, in these years he aquired all his skills and can be seen as the future of craftsmen in Japan. Ichikawa san is the shop manager and Fukui san is president.

As I followed these young craftsmen closely, while they in Sakai were building their workshop, we joined in from the beginning of the HADO project. HADO purpose is not only to create knives which have an incredible sharpened edge, but also esthetically impress customers and share pleasures with them while using HADO knives. Unfortunately, due to the pandemic, we have not visited their workshop yet, but we are already planning for our coming trip to Japan. 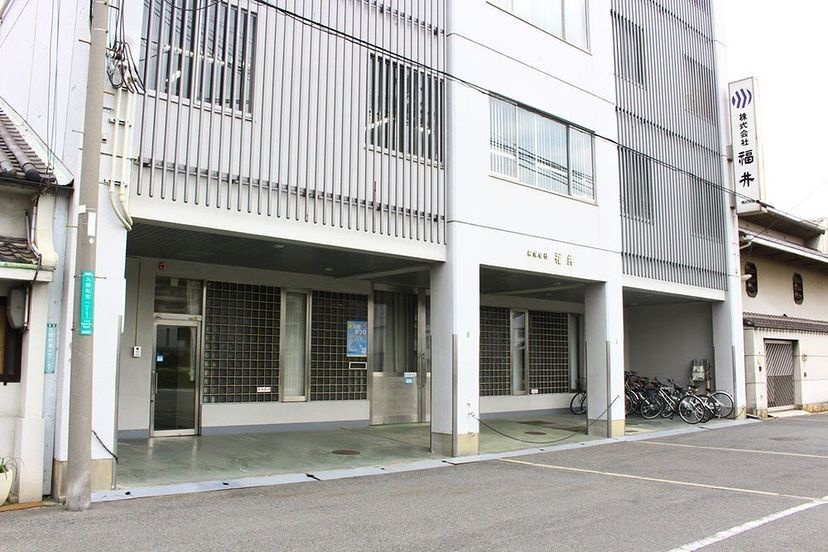 Sakai ‘Uchi-Hamono’ (打刃物, hand-forged knives) has a long history. The root goes far back to the 5th century when iron tools for digging were produced in Sakai. From the 15th Century to the 16th century, gun production flourished in this region. In the early 17th century, craftspeople began to produce tobacco knives for cutting tobacco leaves, which is believed as the origin of Sakai hand-forged knives.
Sakai has the blood of handcraft. The DNA has long been inherited from generation to generation. This heritage sometimes awakens craftspeople and creates new movement. 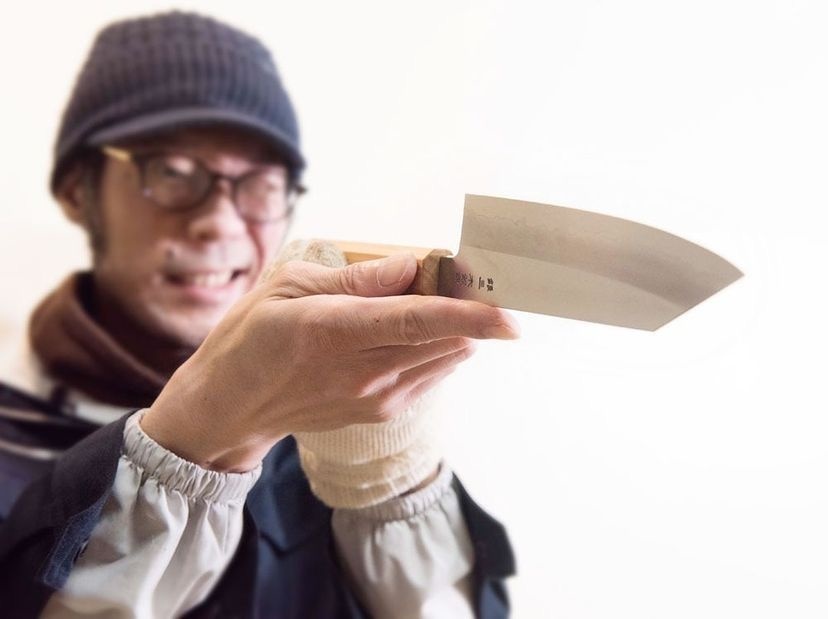 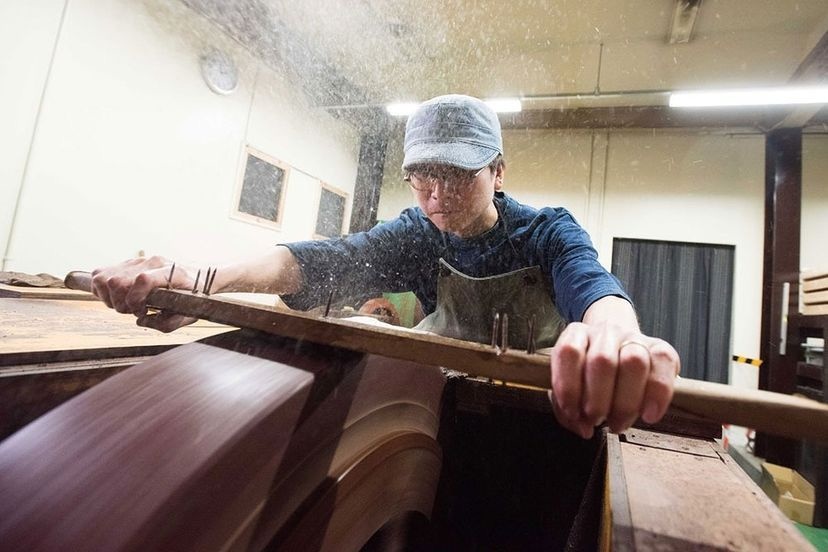